Property developer Crown Group has been rewarded for its work on the Waterfall by Crown development, with the $400 million multi-residential building jointly awarded the City of Sydney Lord Mayor’s Prize at the 2021 NSW Architecture Awards.

Known throughout the city for it’s 22-metre high manmade waterfall, the building brings a generous and refreshing immersion of greenery to the urban landscape in which it resides. 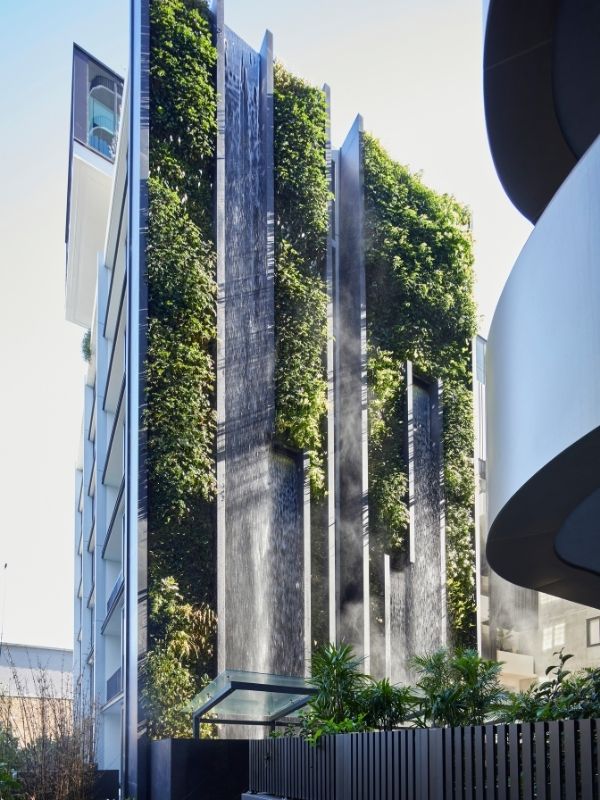 “A nine-storey waterfall, public boardwalks built around a mature fig tree and an extension to the fabulous Rope Walk Park are just three of the reasons why the Waterfall development is a wonderful addition to Waterloo.

“Architectural firm, SJB, has done an exemplary job at showing how residential development is enhanced when built alongside valuable public space which can be enjoyed for generations to come.

“This week at the 2021 NSW Architecture Awards, I awarded Waterfall the Lord Mayor’s Prize, for architecture that contributes to the public domain, alongside the beautiful Gunyama Park Aquatic and Recreation Centre.”

The Lord Mayor’s Prize celebrates the work of architects as ‘placemakers and collaborators that go beyond the design just of buildings and bring a new life and joy to urbanised situations’. 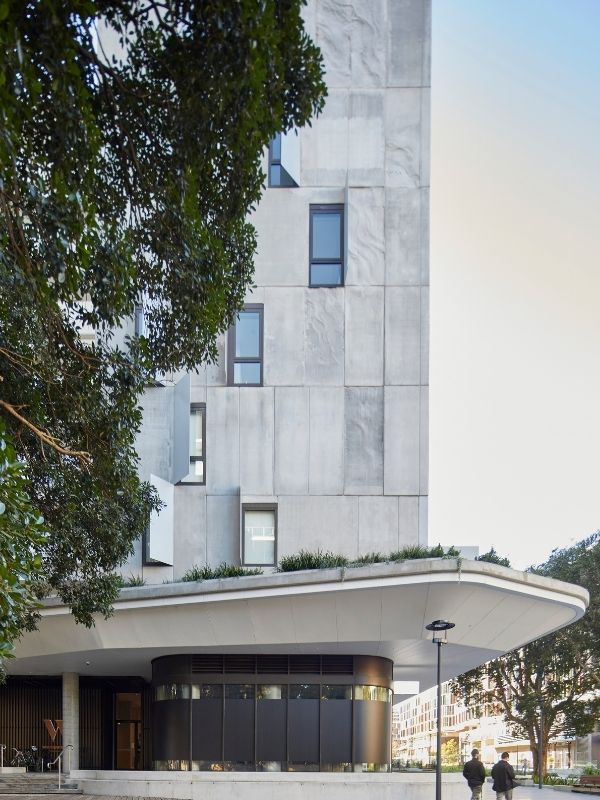 This year, five projects were shortlisted for the Prize by Graeme Jarn, City of Sydney’s Director of City Planning, Development & Transport.

This year, two projects were selected as joint winners, with the Gunyama Park Aquatic and Recreation Centre named as the other joint winner of the prize.