Trying to Be Like Sawgrass: Why I’m Thru-Hiking the (Unpopular) Florida Trail

In the past few years, I’ve fallen in love with Florida.

I know that’s a controversial statement given our state’s status as a haven of weirdos and dysfunction. If you’re also from Miami, you know that many of us grow up not thinking of ourselves as “from Florida.” We’re from Miami, a very different (and allegedly superior) place than the rest of the state. Having now driven and explored countless miles up and down the peninsula, however, I firmly claim my identity as a Floridian. Why the hell would I do that, you ask? Well, among other things, I’ve grown to love its wild and unforgiving natural beauty.

I’ll soon be starting the Florida Trail, a thru-hike of over 1,100 miles across my home state. The Florida Trail is one of the 11 designated National Scenic Trails, along with its more famous counterpart, the Appalachian Trail. It traverses the entire mainland of the state from Pensacola down to the Everglades, across a unique and diverse array of ecosystems–sand dunes, marsh prairies, pine forests, freshwater springs, and cypress swamps. And yes, there will be alligators. And bears. If I’m really lucky, maybe I’ll spot a panther.

I didn’t grow up outdoorsy.

In summer of 2020, I made my first visit to Everglades National Park despite having lived less than an hour’s drive from it for most of my life. It was blistering hot and wildlife sightings were hard to come by, but it beat being stuck inside and glued to a screen. As I was exploring, I noticed a sign that explained the unique traits of sawgrass and its ecological role in the “river of grass.”

A portion of the text stuck out: “It thrives on seasonal cycles of flood, fire, and drought.”

Me too, I thought. I had thrived in spite of these things. My early and mid-20s had been marked by frequent and acute bouts of depression, a toxic four-year relationship, and barely above minimum wage jobs that somehow still required a college degree.

A couple of years later, things were better. I was in my second year of law school, and my days were filled with busily chipping away at the various tasks I had to complete to get my degree. Therapy and good friends helped me bounce back whenever the blues would hit. I was getting in shape and had a new, nearly endless font of energy.

Then, the pandemic hit. You’ve gotta be fucking kidding me, I would often think to myself during those first few weeks of lockdown. I’m an introverted person–not shy, but prefer to recharge my batteries solo–but I wildly underestimated what it would mean to not see my friends, classmates, and professors. What it meant to have my life suddenly confined to my laptop.

I didn’t last very long staying inside. I’d go on long walks, which eventually led to long drives. Long drives led me to hiking trails and abandoned buildings, places that were out of reach of the seemingly omnipresent virus. I took up film photography to document what I saw. Exploring helped to keep my soul alive, curious, vibrant. I refused to wither again.

There was a special thrill to being alone in the outdoors, something I had never done in my life.

I learned, sometimes the hard way, what I was capable of by hiking on my own in the Everglades and elsewhere. My relationship to fear and risk changed–I grew to have more faith in myself and my ability to assess danger. I learned to prepare for foreseeable problems and to figure out the curveballs that came my way. Gauged when to push myself and when to throw in the towel. Powered through fear with deep breaths and stubbornness and many exclamations of “Fuck it, let’s go.” When I was facing down a growling gator or climbing up the chains at Angel’s Landing, I discovered each time I was stronger and tougher than I realized.

My non-hiker brother, when he saw this photo: “You look like a cartoon character.”

I was raised, as I think many of us are, to be afraid of the outdoors, of the unknown. My grandmother came to the U.S. in 1970. Building a life as a widow with two young children would be a difficult prospect anywhere, but she made it work. She took jobs in restaurants, cleaning and cooking until she could afford to buy a house and, later, her own restaurant. I think, to some extent, my risk-taking spirit might come from her. Leaving your entire family behind in your home country to start a new life is no small feat. But, calmly and methodically, she built that life in spite of the unknowns.

In many ways, she built mine too. I owe her the stability and the safety that helped me grow and take wilder risks than she could have imagined or, honestly, wanted me to take. But that is the trajectory of an immigrant’s child–to surpass the dreams of your parents and grandparents, sometimes in ways that confound them. “It’ll be good for me,” I told her about my plans to thru-hike. “Bueno, cuidate. Que locura,” she replied, knowing she couldn’t talk me out of it.

In a couple of weeks, I’ll quite literally begin a journey of a thousand miles with a single step.

It’s my first thru-hike, and even though I’ve prepped, read the guidebook, watched videos, made a spreadsheet, and asked for advice, I know that this will be unlike anything I’ve ever attempted to do. But if there’s a test that will prove you’re a true Florida Man (or Woman, or Person), I think this is it.

There have been some upheavals in my life in the past few months that led me to want to do this hike now as opposed to “at some point.” I quit my job. My mother, grandmother, and uncle all had sudden and near-fatal health scares. I failed the bar exam (twice). I began questioning what I wanted to do with my life and how I wanted to live it, when I thought the answers to those questions were clear just a few months ago. 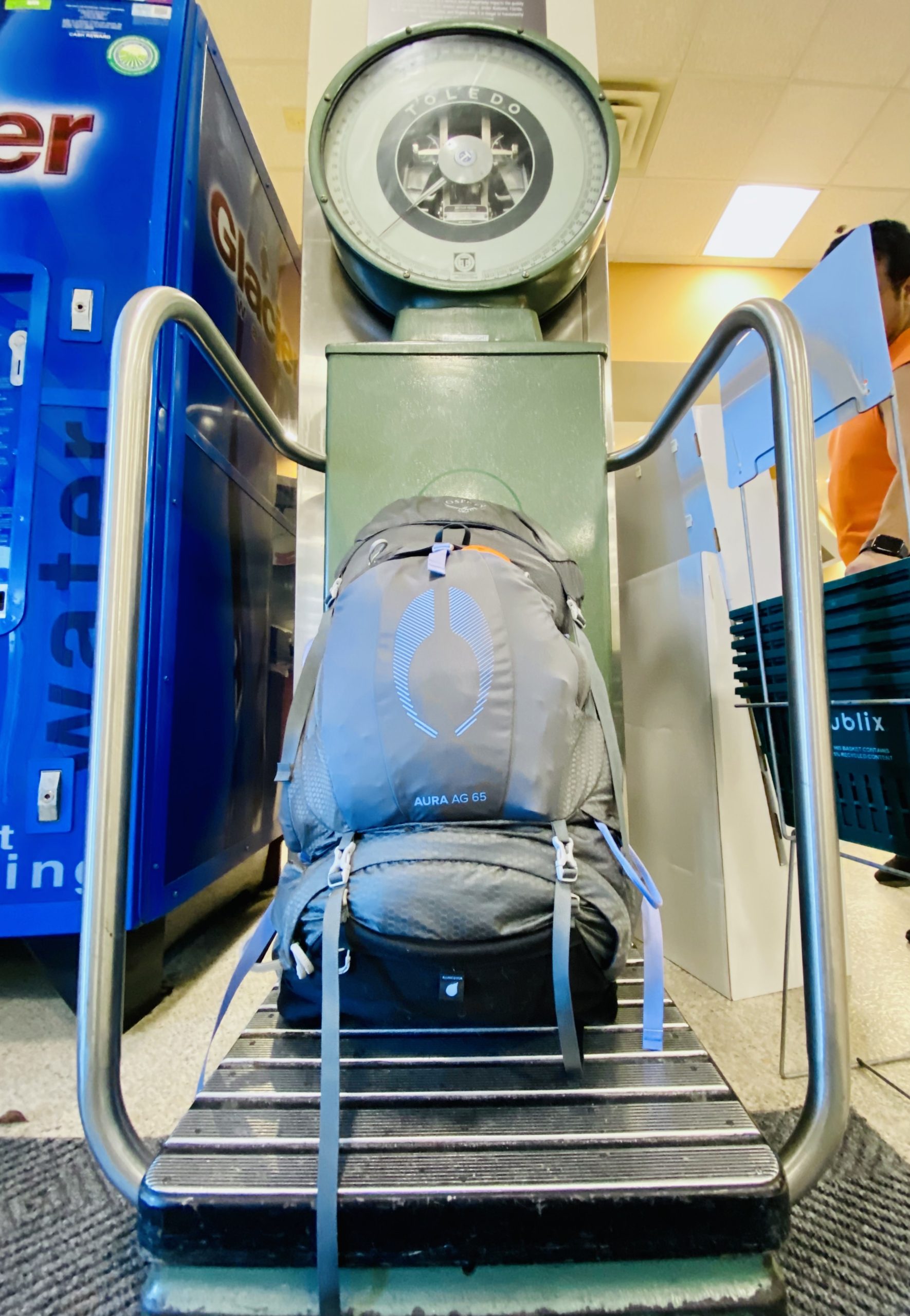 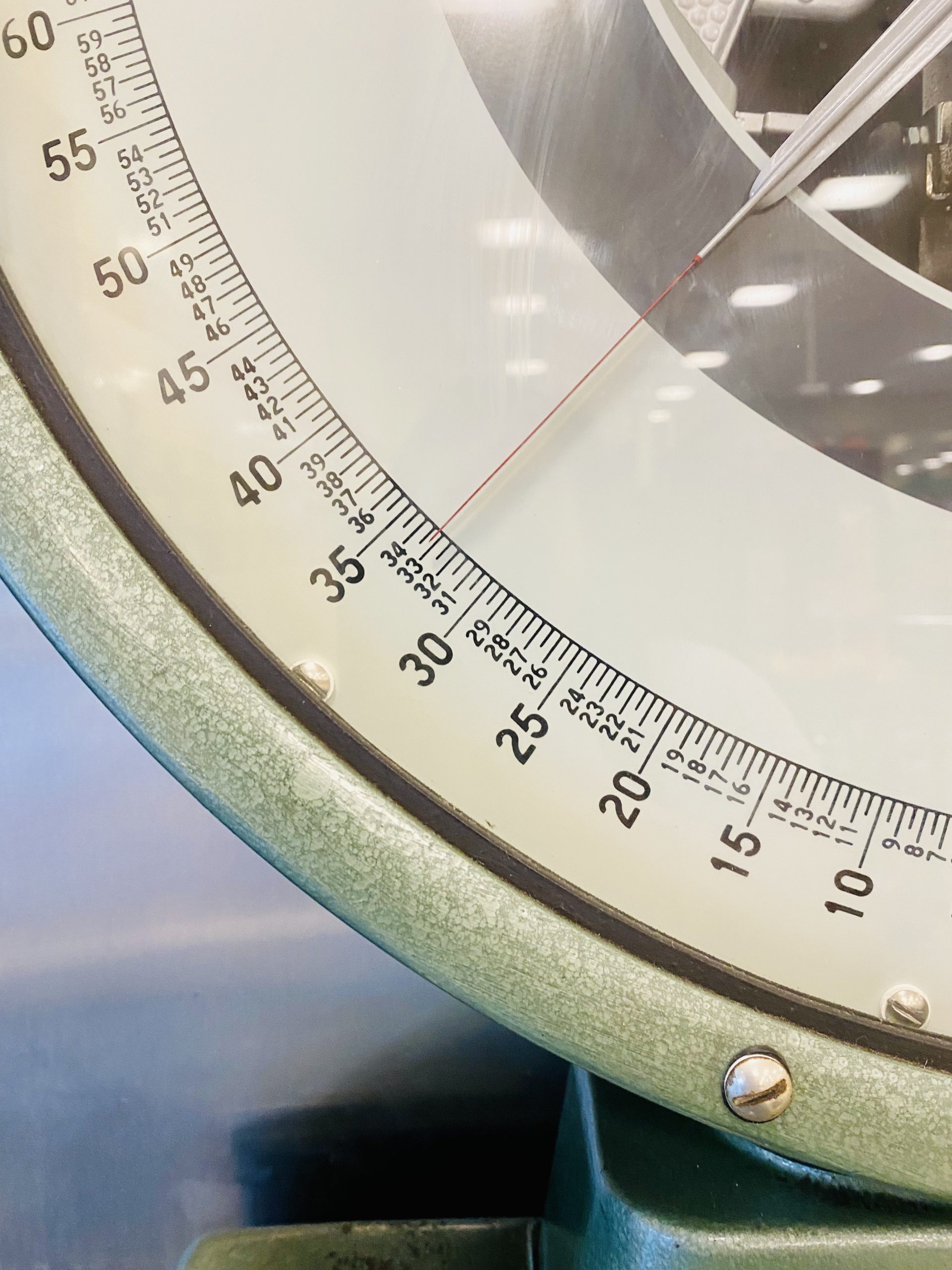 A friend told me that this will be a very spiritual experience. I think it will be, but not because I’m looking for anything. There are questions I do have, primarily about what to do with myself when I get back. The finer details of purpose. But I am not looking for myself. I am not lost. Despite the changes and failures of the past year, I feel whole in ways I could not have imagined in my 20s.

The person I was then could not have imagined that she would feel confident enough to walk 1,100 miles alone carrying a 33-pound backpack.

I have become a woman who is completely certain that, barring something out of my control, I will finish the entire Florida Trail. And that, on its own, is worth celebrating.

I’ll be posting periodic updates here on The Trek and on my Instagram account @dispatchesfromtheswamp. If you decide to follow along the journey, I hope it may help you grow to appreciate this very beautiful and unique place I call home.

7 Bahamas Landmarks for History Buffs on a Budget

Oregon Coast Trail is NOT REALLY a Trail 😀 – besthike.com